I recently finished producing a short program with Gabrielle Nomura called Hapa Stories.  I posted the segment on You Tube in April and it has been viewed by over 400, people.  It’s not viral but it seems to have had a positive impact.  The comments we’ve received so far range from :”This is an Awesome Video” to “Great Video”.

It looks like this is a topic that affects people in varying ways.  The term Hapa, as it is used in the segment, represents people from varying backgrounds, typically part white and part asian but ranging from many different backgrounds.  The reason people seem to like this video and the reason people participated was to tell their stories and appreciate the diverse backgrounds they’ve come from.  Many of them say it has been hard to fit into one group or another but they prefer the idea of appreciating the many facets of their diversity.  It was a fun project.  Next up, this weekend we ask more people about their heritage and background for Journey Stories at the Eastside Heritage Center’s Strawberry Festival in Bellevue. 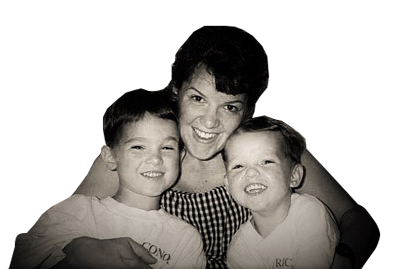